What is Codling Wind Park?

Codling Wind Park represents one of the largest energy infrastructure investments in Ireland this decade and is set to become Ireland’s largest offshore wind farm, being developed in the Irish Sea.

With the potential to generate enough locally produced renewable electricity to power the equivalent of up to 1.2 million homes annually, Codling Wind Park will support the delivery of Ireland’s Climate Action Plan targets. It will also help reduce Ireland’s reliance on imported fossil fuel-based energy and significantly improve energy security.

Welcome from the Project Director

for a brighter future

As work progresses we will continue to carry out extensive community and stakeholder engagement.

will power up to
70% of Irish homes

for a greener future

The environmental, economic and social benefits for Ireland and the communities around the project.

Students to get creative for Global Wind Day

The Scoping Report for the onshore infrastructure elements of the Codling Wind Park project has been published and sent to an extensive list of consultees.

Valuing the female voice in a male-dominated industry

By Arno Verbeek:    The energy industry has long been male dominated.  But in my 20-plus years working in the renewables sector, I have never 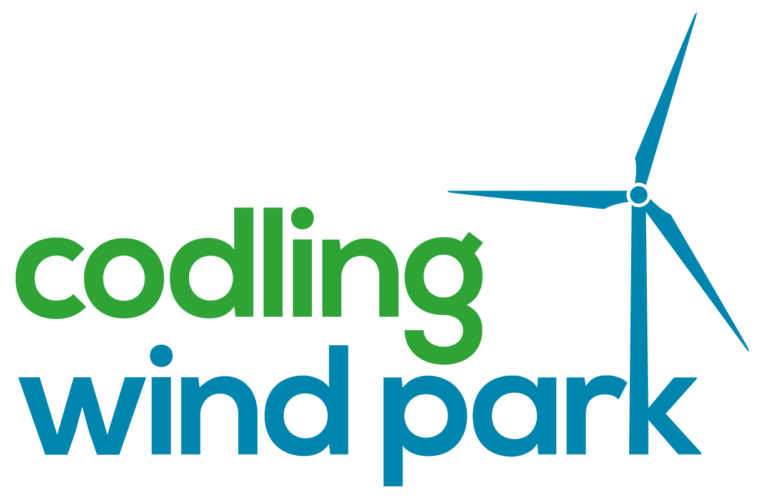