Valuing the female voice in a male-dominated industry

The energy industry has long been male dominated.

But in my 20-plus years working in the renewables sector, I have never failed to be impressed by my female colleagues. The ones I’ve been fortunate enough to work with have brought a refreshing approach: one that’s focused on solutions, pragmatic and innovative in equal measure.

As a young engineer learning my trade and eager to pick up new ways of doing things, I was often dismayed to see so many of their ideas batted away by male leaders. Not because the ideas were bad – quite the opposite, most were brilliant – but because they came from females. 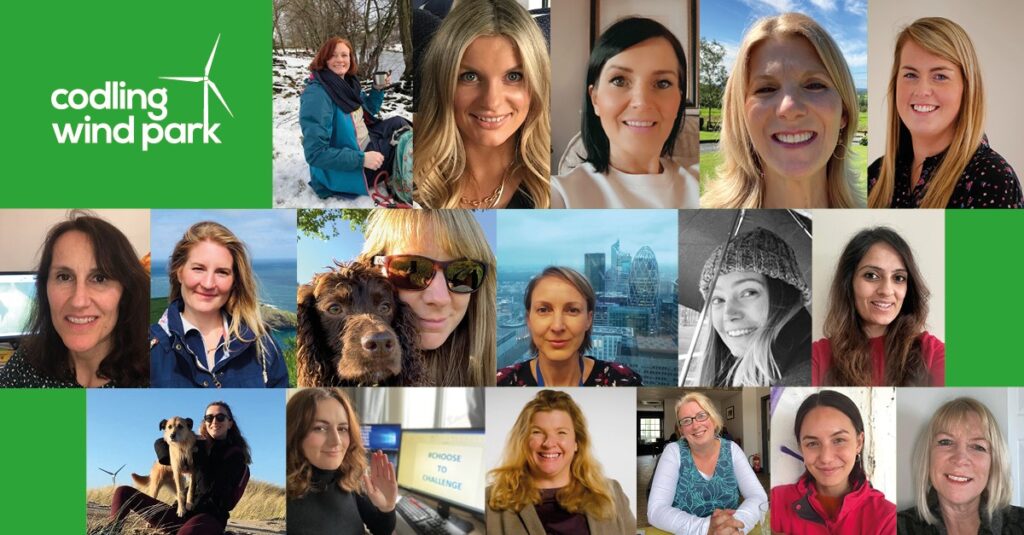 When I joined the Codling team as Project Director, I had a clear objective from the start to have balance in the team. Not just in gender but in perspective, personality, culture, temperament and experience. Diversity is important in every team, especially multi-disciplinary ones, where success in all disciplines is essential to the success of the project.

I’m pleased to say – though not surprised – that in spite of the industry still being dominated by men, more than one-third of the Codling team is female, including three members of the senior management team. All of them are in their roles not because they are female and I’m trying to hit a gender target, but because they are the best people for those roles. That should go without saying, but sometimes it needs to be said.

The theme of this year’s International Women’s Day is ‘Choose to Challenge’. As a young engineer sitting in those many meetings where women’s contributions were dismissed, did I do enough to challenge? Did I stand up to the patriarchal group-think that refused to recognise their talent? Looking back, I could have done more. But I have learned from it and the experience has shaped me positively as a leader. A culture that dismisses or ignores female voices – or indeed any voices – will never exist in a team that I have the privilege of leading.

As a leader, how are you choosing to challenge?